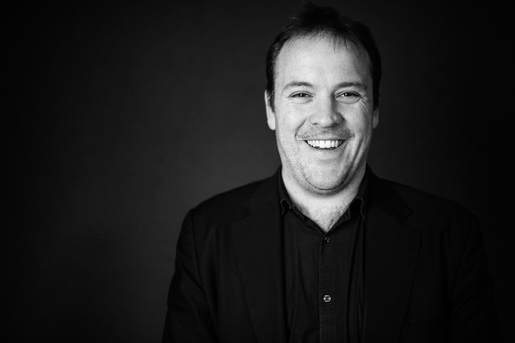 Patrick Murphy is the Cello Performance Fellow at the School of Music, University of Queensland, and a member of the Southern Cross Soloists, resident at the Queensland Performing Arts Centre and the White Halo Ensemble, Ensemble in Residence at the School of Music at UQ.
Patrick was a founding member of the Tankstream Quartet, first prize-winners in the Melbourne National Chamber Music Competition (2000) and the Osaka International Chamber Music Competition, Japan (2001), and audience prize-winners in the Melbourne International Chamber Music Competition (2003). Studying with the Alban Berg Quartet in Cologne. The Tankstream Quartet performed throughout Europe, and were broadcast by the BBC at Wigmore Hall, as well as radio and television appearances in Japan, Austria and France. In 2004 they were invited by the Australian Government to play for the reception of the Royal Wedding of Crown Prince Frederick and Princess Mary Donaldson in Fredenborg Castle, Copenhagen.
As well as recent tours with the Australian World Orchestra, Patrick has also worked with the Sydney Symphony Orchestra, Australian Opera and Ballet Orchestra and the Queensland Symphony Orchestra. He has been guest principal with the Camerata of St John’s and the Australian String Quartet. He has appeared in concerto performances with the Brisbane Symphony Orchestra, The Metropolitan Orchestra (Sydney) and the University of Queensland Symphony Orchestra, and commissioned new works for solo cello.
Proudly powered by Weebly