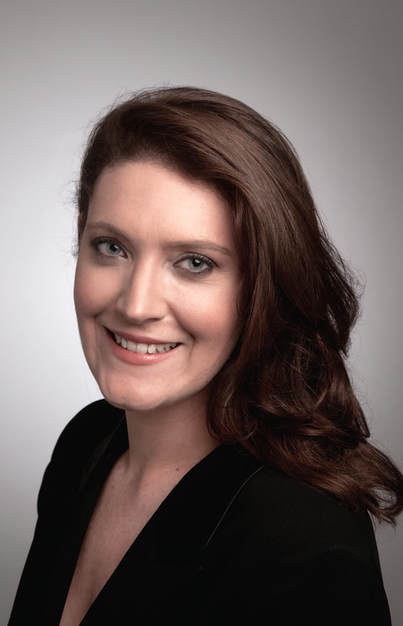 Shelley is currently based in Switzerland where she has been performing as a Principal Violist with the Musique des Lumières orchestra, playing in operatic, choral and orchestral recording projects. This including a new recording of Mozart's Clarinet Concerto with Credit Suisse award-winning clarinetist Pablo Barragán. She also performs with the Berlin-based contemporary music ensemble s t a r g a z e. This unique group has been collaborating with alternative rock, hip-hop and folk musicians to create new sounds and showcased many of these at the third Eaux Claires festival, curated by Justin Vernon (Bon Iver) and Aaron Dessner (The National) in America earlier this year [and was an intrinsic part of the first festival to ever be held at the former East German Radio headquarters at the Funkhaus in Berlin after a residency with more than eighty other artists at the Michelberger hotel.]
As an experienced chamber-musician, Shelley is an inaugural member of the Sydney-based Enigma Quartet working closely with Musica Viva and regularly appearing on ABC Classic FM. She has also worked with the Australian Brandenburg Orchestra on Baroque viola, with whom she has appeared as a soloist and regular guest principal since 2005. Shelley also continues to play with the Australian Opera and Ballet orchestra, where she has performed as the principal viola in numerous operas and ballets, including the inaugural seasons of Handa Opera on Sydney Harbour.
​She has appeared as a guest principal baroque violist with the Australian Brandenburg Orchestra with whom she has performed as a soloist and toured nationally. Also in the the HIP (Historically Informed Performance) arena Shelley recently lead the viola section for the Australian Haydn Ensemble's chart-topping debut CD as well as leading the violas for the Helpmann-award-winning opera production of Agrippina for Brisbane Baroque. In addition to this, Shelley has also been a regular performer with the Sydney Symphony Orchestra, with whom she has toured to China and has toured Australia extensively with other ensembles including the Czech National Symphony Orchestra with Andrea Bocelli.
Due to her lofty stature, Shelley was often encouraged to take up the viola and finally did so after graduating from her Bachelor of Music Degree with First Class Honours from the University of Leeds (UK). Since then, her love of the deep, warm & rich alto tone has only grown. This prompted Shelley to study further, gaining a postgraduate diploma from the Sydney Conservatorium, studying with Roger Benedict and a Masters Degree from the Royal Northern College of Music in Manchester whilst freelancing in England with the Royal Liverpool Philharmonic Orchestra, the Northern Sinfonia and the Orchestra of Opera North.