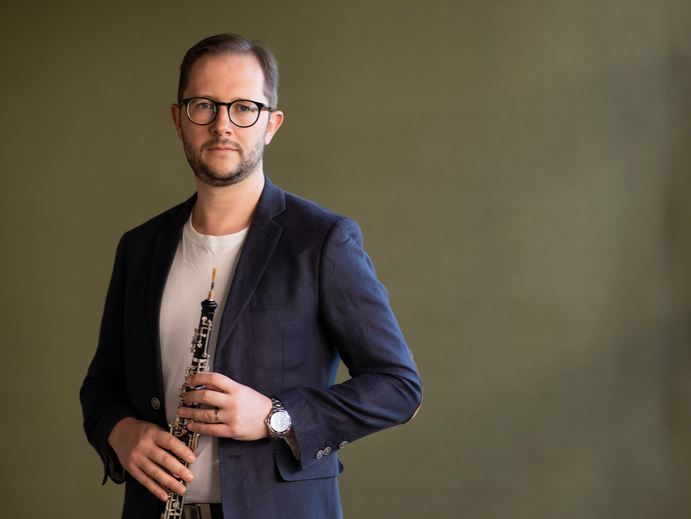 Huw graduated from the Sydney Conservatorium of Music with First-Class Honours, and later moved to London to study at the Royal College of Music. During this time Huw also undertook trials with the Philharmonia Orchestra London, and the Irish Chamber Orchestra. In 2010 Huw moved back to Sydney, where he undertook a busy freelance and teaching career, as well as being the Director of Music at St Philip’s Anglican Church, York Street. In 2013, Huw was appointed as Section Principal Oboe of the Queensland Symphony Orchestra. He is also a faculty member of the University of Queensland School of Music, and the Queensland Conservatorium of Music. Huw is a keen chamber musician, and regularly appears with Ensemble Q at the Queensland Conservatorium, and the Australia Ensemble at the University of New South Wales. When not playing music, Huw enjoys spending time with his one wife, two children, and three chickens.